Nikon vs Leica: They learnt from Germans, and then they beat them 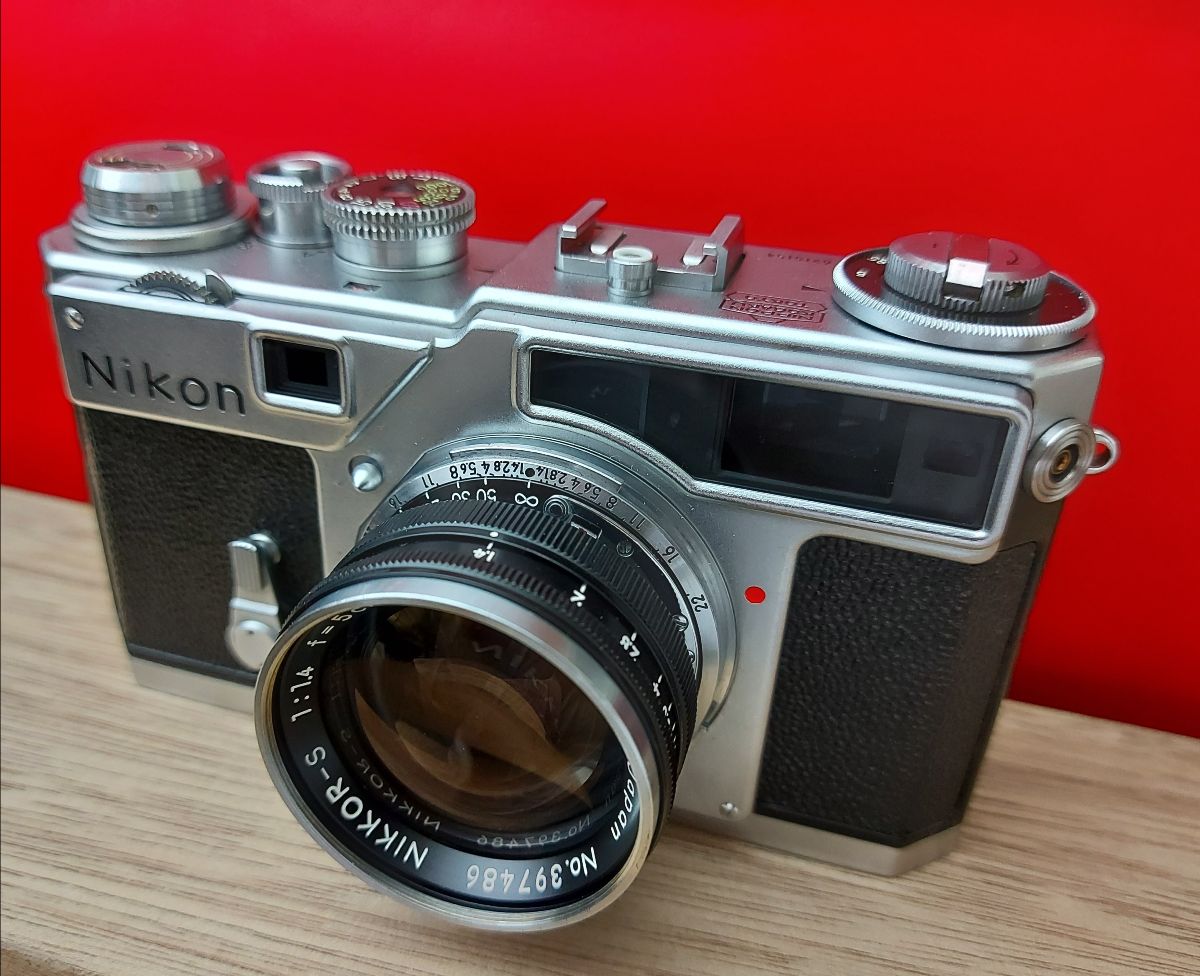 The 1950’s was one of the most significant decades in the history of mechanical production. Post World War II saw the battle continue between Japan, Germany, America, and the Soviets – this time in the form of economic expansion and industrial revolution. Technological advancements were happening faster than companies could keep up, and all of them were trying to outdo each other in what would become one of the fiercest flexes of sheer production muscle in history. This period would come to be known as ‘The Golden Age of Capitalism’.

One of the most iconic battles of this time was that of the ‘Rangefinder’ camera. Leica, Canon, Zeiss, and Nikon, were all battling it out for market supremacy, innovating and adapting to market needs, to provide the ultimate camera. Each factory was run like a war time campaign, with a tight lid held on any and all information and advancements; with each company trying to bring their product to market before their competitors even caught wind of what they were making. Ironically, Nikon owes a great debt to the skill set they learnt from German camera and optical technicians that taught their head engineers Pre World War I, but that is a story for another time.

In 1953 Leica released what would become one of the biggest blows in the fight for Rangefinder supremacy, the Leica M3. The Leica M3 was far beyond any of the offerings from their competitors, both in quality and functionality and is still, to this day, regarded as one of the best cameras ever manufactured. While Canon and Zeiss focused their efforts on becoming a more affordable variant to the M3, Nikon did not give up without a fight. With the lessons they learned from building their first iterations of the S series rangefinders, they began to muster up all the brainpower and innovative thinking they had and started working on what would be one of the crowning jewels in their long standing history of achievements, the Nikon SP.

In September of 1957, the Nikon SP was released. The SP was not only the most advanced camera ever created by Nikon when it was released, but it also outdid the Leica M3 in many aspects. One of the main advancements that it is widely known for, is the primary internal parallax optical finder and secondary optical finder, which has frame lines to accommodate 6 different focal lengths without the need for an external optical finder. During Nikon’s release campaign, the NBC network, which broadcasted all over the USA, introduced President Nagaoka, Masao of Nippon Kogaku (Nikon). He stood in front of the TV camera with pride declaring,“Japanese cameras have now gained a victory over German cameras.”

It set Nikon on the same playing field as Leica, who had been the pinnacle of Luxury cameras for decades prior. The efforts that went into this innovative camera, the SP, would pave the way for Nikon’s success with their F series; with the first F series Nikon sharing many of the same parts. The SP was the last of the major blows in the Rangefinder war of the 1950’s, with manufacturers shifting focus and releasing their first sets of SLR cameras only two years after the SP’s release. Although this quick shift in market demand overshadowed the achievement of the SP, it is still widely regarded by many collectors and enthusiasts as (one of) the ‘best’ rangefinder cameras ever made. It was, and still is, the pinnacle of Japanese luxury rangefinders.

This chapter in Nikon’s history is a testament to not only them as a brand but Japan as a whole, and it solidified their position, in regards to manufacturing capabilities, as level with Europe.

You can read more about the SP on Nikon’s website:
https://imaging.nikon.com/history/chronicle/history_e/index.htm#id06

Today we have for you an original Nikon SP set in fantastic condition from 1960-1961. The Nikon SP is a collectors item but also very much a camera that can be still used today.

Comes as a set with original box, manual and leather case.