Tragedy and triumph: The story of Pentax 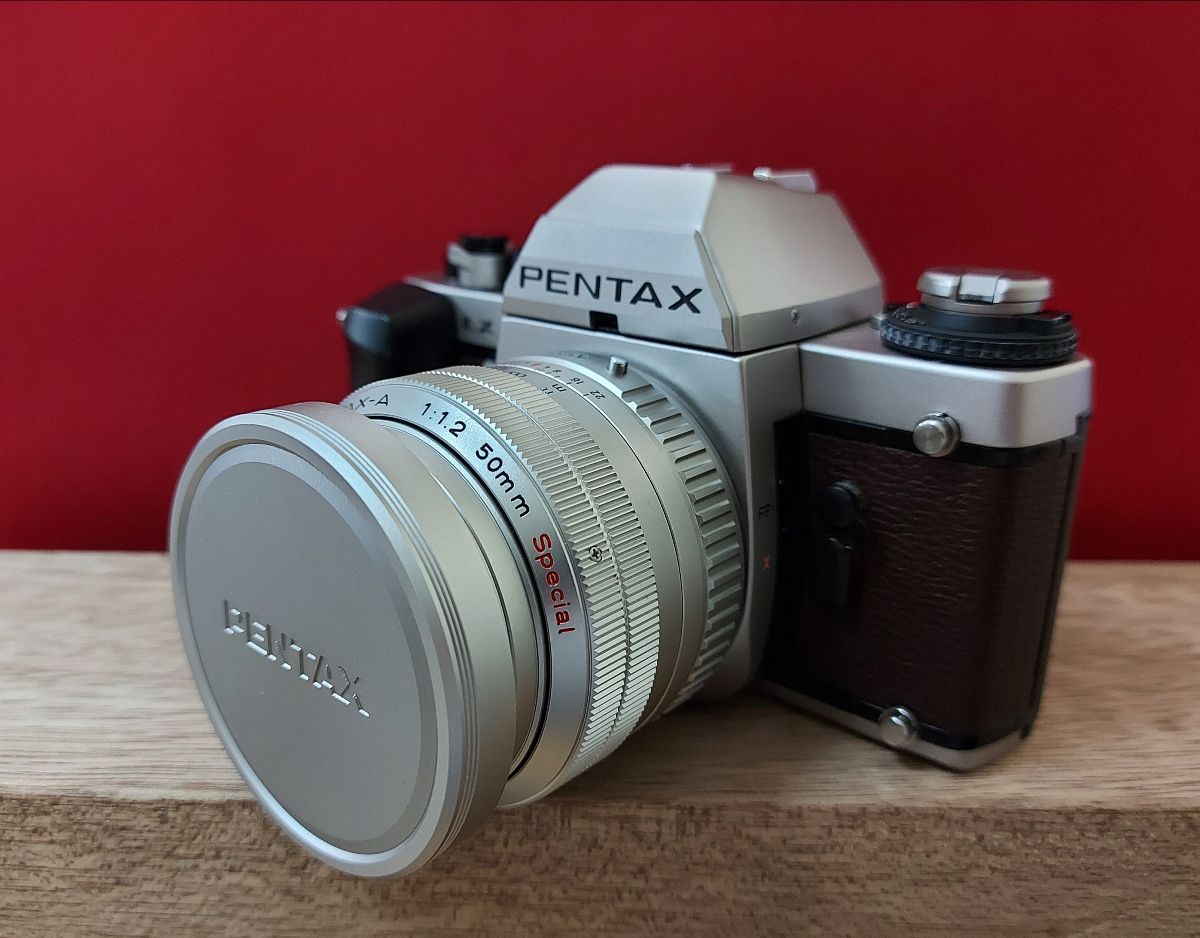 Born in 1869, Kumao Kajiwara was born into a ‘Samurai family’ which had creativity at its heart. One of his brothers, Takuma Kajiwara, at the peak of his career was regarded as one of the seven greatest photographers in the United States; his other was a renowned Court painter. Being more technically minded, Kumao, in 1919 founded the ‘Asahi Optical Joint Stock Co.’ in Tokyo, a company dedicated to making high precision, highly polished optics.

In the early 30’s they began producing lenses for various camera companies, most notably Molta (Minolta). During the late 30’s the company’s production facilities had been taken over by the Japanese military for war efforts. They began producing periscopes, telescopes, gun scopes and binoculars for the Japanese military forces. During this time Kumao passed away and the company was taken over by relative Saburo Matsumoto. Frustrated with the idea of not being able to produce lenses like he desired, Matsumoto opened a second factory under the name ‘Asahi Optical Co.’. The government also took over manufacturing in the second facility not long after, and once again Matsumoto was unable to produce his passion, fine optics.

In 1945 during a bombing run by the US military forces, the ‘Asahi Optical Co’ factory in Tokyo was destroyed with most of their workers being killed as a result. Along with almost all of their machinery and production facilities being destroyed, most of the early documentation and design drawings were also lost. Unable to manufacture, to pay off debts, Matsumoto was left with no choice but to liquidate what he had and close the company.

After the end of World War Two, US forces occupied Japan. They helped to reestablish the Asahi Optical Co production facilities, who soon after, began producing binoculars for the US Army. In 1948, led by Matsumoto, the company began to produce optics again.

In 1949, Matsumoto, an avid fan of photography, decides to create a unique 35mm Camera; not wanting to make another Leica rangefinder ‘knock off’ like the other camera companies in Japan, he decides to begin development on Japan’s first SLR (Single Lens Reflex) Camera. It took a few years before Asahi completed their camera, but in October 1951, they finally released the Asahiflex.

They had difficulty finding stores to sell their camera, Matsumoto was disappointed that no one seemed really impressed by their camera. Finally after quite some time and perseverance, Matsumoto managed to convince Hattori Tokeiten, or better known today as Seiko. They loved the Asahiflex and they began to sell and distribute the camera for Asahi. This would start a business relationship with Seiko that is still intact today.

In 1957 Asahi released an updated version of their camera with a pentaprism viewfinder called the ‘Pentax’. This technology defined their cameras so much that after years of successful business, they became known widely as Pentax.

The demand for the Pentax was so high in the 70’s that at one point, they produced more cameras than both Nikon and Canon, combined. In 1981, 29 years after they sold their first camera, they produced their 10 millionth SLR camera. On the eve of this achievement they released the Pentax LX, a professional level ‘top of the line’ SLR camera, it was sold for 20 years and was the last 35mm SLR camera that would be produced by Pentax when they ceased production of the model in 2001.

But just before Pentax finished up making high quality film cameras, they made one last special edition in the year 2000 to bring us into the new millennium, and to celebrate their achievements as the grandfather of the Japanese SLR Camera. This would become the last great film camera produced by Pentax as their operations switched entirely to digital soon after. It was known as the LX2000, a revamped LX model with a silver finish and brown leather trim; Only 1000 were made as special sets, exclusively for Pentax collectors. Released for 330,000 yen at the time, that would be just under $9000 AUD in today’s money.

The last 35mm SLR camera produced by Pentax when they ceased production of the model in 2001.