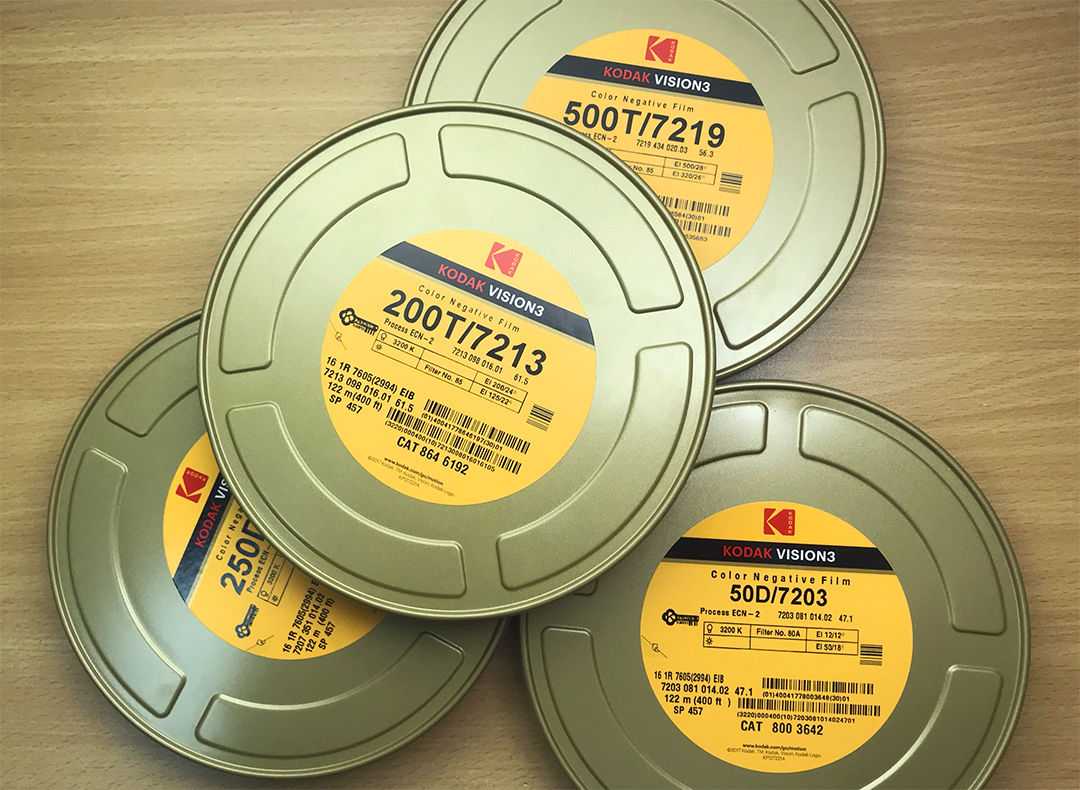 The international filmmaking industry is currently holding one of their most widely celebrated film festivals – the ‘Cannes film festival’. While the festival is still taking place, and the winners of the prizes have not been announced, the real winner of Cannes 2021 is FILM.

Out of the 24 films competing for the highest prize awarded at Cannes, the Palme D’or, 9 of those were shot on Kodak film, with an incredible 19 films in total, submitted across various categories, being shot on film. It seems after just over a decade of digital taking over the film industry, and ‘killing off’ celluloid film, the industry is starting to warm back up to shooting on film.

Kodak is extremely pleased with this developing culture around the appreciation for the ‘film aesthetic’ as featured in their latest article:

“On behalf of the team at Kodak, congratulations to all the motion picture artists whose work has been selected to screen and compete at the 2021 Cannes Film Festival,” said Steve Bellamy, President of Kodak’s Motion Picture and Entertainment. “It’s no coincidence that films shot on film get a disproportionate amount of recognition. Film has an aesthetic and unparalleled quality that attracts the best and the significant number of productions shot on film at Cannes is an indication of the continued momentum for the medium. We’d like to thank the artists recognized at Cannes this year for understanding the unique value of real film. Create with film and stand out from the rest!” “

We are proud to be one of only a few ‘Kodak Motion Picture film’ authorised dealers in Australia. We see big things coming for not only shooting on film, but also the Australian Film Industry, and we would love to help out in any way we can. The motion picture film we stock comes directly from Kodak in Rochester NY, their original factory. And it is the same film used on all current major motion picture productions.

Click our Motion picture film shop link below or contact us to order Super 8 or 16mm film reels – we will price match any advertised retailer in Australia, and offer free shipping, Australia wide.