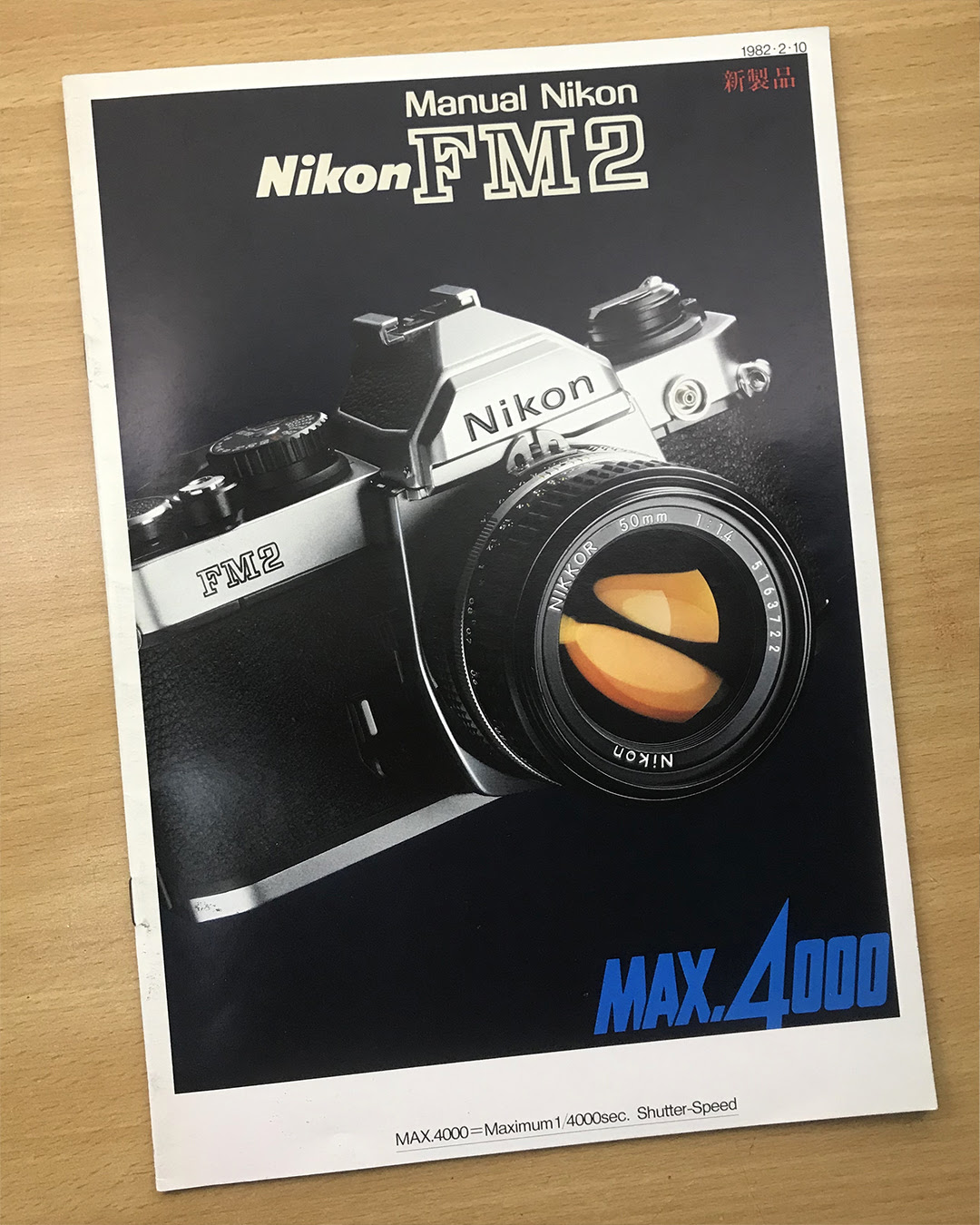 Mechanical perfection is the easiest way to describe the Nikon FM2.

There is a reason this camera is adored far and wide – not only does it look stunning, but it’s a mechanical tank. Full manual operations and mechanical control, with shutter speeds up to 1/4000 – it’s almost 40 years old, but even now that is an incredible achievement. When I say this is a mechanical camera, I mean it functions without any electronic assistance – bar the light meter of course, meaning you can shoot on this thing without ever having to worry about batteries dying or circuits degrading. Just like all of the other Nikon F series cameras, it also has a proven history of reliability and durability.

Nikon recently expanded their digital mirrorless camera line up to include the new ‘ZF C’ Prosumer camera. Nikon has struggled a little in the past few years to adapt to the digital camera market shift from SLR (Single Lens Reflex) camera systems to the new standard of mirrorless. But this new camera is a big deal and a heavy blow to Nikon’s competition for one main reason – its piggy backing on the FM2’s cult status.

Now I am not always a fan of dredging up the success of a past product into a newer, arguably inferior product (if analog is your forte), but I sympathise with Nikon here. For them to successfully re-release the FM2, not only would it cost them a tonne of money to reimplement their film camera manufacturing division as well as re-train engineers and machinists (just read the story of the S3 2000 and the SP 2005), but even if they were able to recreate it, it would likely cost about the same as a mid to high end DSLR or mirrorless camera. Not a very economical decision compared to the gorgeous example of an FM2 set on todays offer.

This FM2 is from the first year of production in 1982 and is in unused condition. It comes with its original box and papers, and a Nikkor 50mm f1.4 lens and lens hood – all for only $1300. Jump on it.